The Birth of Jesus Christ, our God! 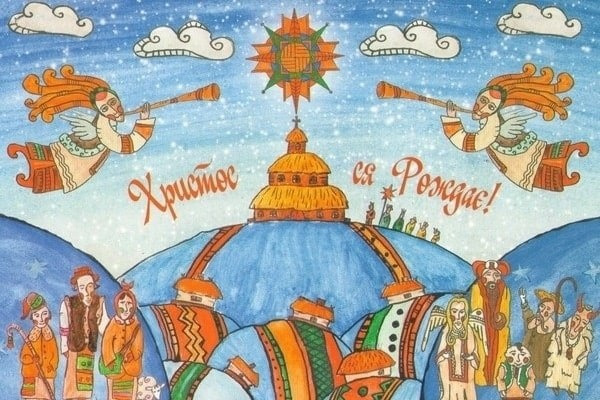 Many people of the postmodern era, whose consciousness is somewhat clogged, could treat Christmas as something from a number of ordinary birthday, although it is a completely different event - the God obtain the features of a man. St. John Chrysostom says the follow on this: "And do not ask how: for where God wills it, nature’s order is overcome. For He willed it, He had the power, He came down, He saved – all things follow upon God. Today, He who Is is born, and He who Ιs becomes what He was not. For being God, He becomes human, though He did not cease from being God. For He hasn’t become human by separating from His divinity, nor again has He become God by advancing from a human. But, being Word, because He could not suffer [as Word], He became flesh, His nature remaining unchanged."

It is about that the Creator Himself came into the created world, not a creator of another philosophical system - as atheists are trying to represent Jesus Christ to us - but He who was already existed before.

The Lord became a man and showed that the created world is worthy of the presence of God, that the human nature is not sinful; instead, it may be the place of the divine being, the more He came to show the example of the highest sacrifice, and thus to overcome death.

So we greet the Born Christ our God!
Мітки: Christianity 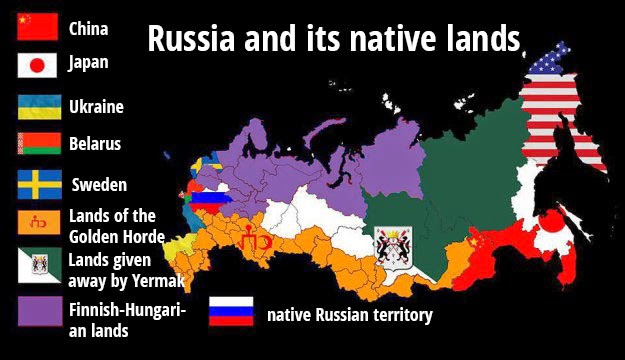