ECOLOGY RECOVERS ITSELF IN CHORNOBYL ALIENATION ZONE, 30 YEARS WITHOUT CIVILISATION 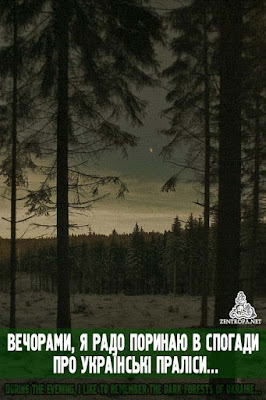 Wolves, mooses, boars and many other wild animals have returned to the forests of  Chornobil alienation zone, ecologists noted definite improvement of ecological situation in the region.

Recently, an ecological project has been started in Ukraine, which is aimed to explore the wildlife around Chornobil zone and investigate an animals, which have settled in the contaminated areas.

The Telegraph notes on its article that a human became more dangerous to animals than the alienation zone of Chornobil. The population of wild animals reached its highest levels in 30 years here. The ecologists have recorded a large population of wolves, wild boars, deers, foxes, roe deers and mooses.

According to Jim Smith, a professor of the University of Portsmouth the catastrophe didn't caused serious damage to the environment. "The accident has created a real nature reserve here. We're not saying that radiation is good for local animals, but the human civilisation and its exploitation of natural landscapes in much worse for them" - says the scientist.

The increasing of wildlife population in the exclusion zone has a numerous documentary evidences. Thus, Belarusian hunters and police had started a special operation on hunting on wolves in 2013. The reason of the operation was significant increase in the number of wolves and their numerous attacks on livestock in southern of Gomelskaya region, which is bordering with the alienation zone of Chornobyl.

Last November, the researchers have arranged 42 cameras on the Ukrainian side of the alienation area to control the growth of populations of wild animals in forests.

The annual project, which comes to an end in December, shows new images of endangered species of animals, including such rare species as aurochs, bears and Przewalski horses. 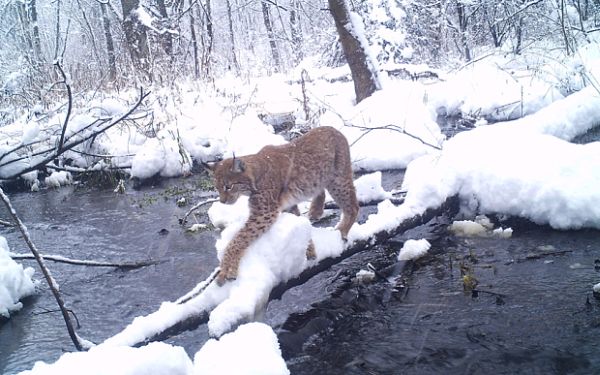 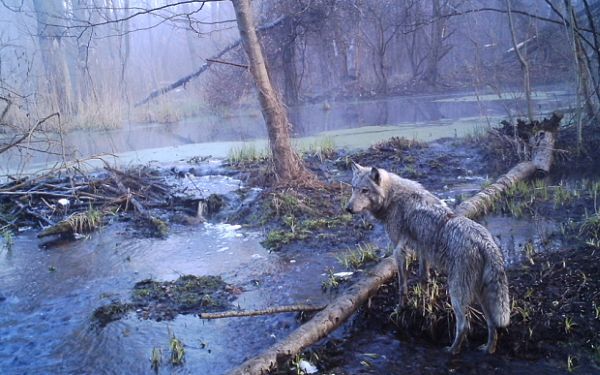 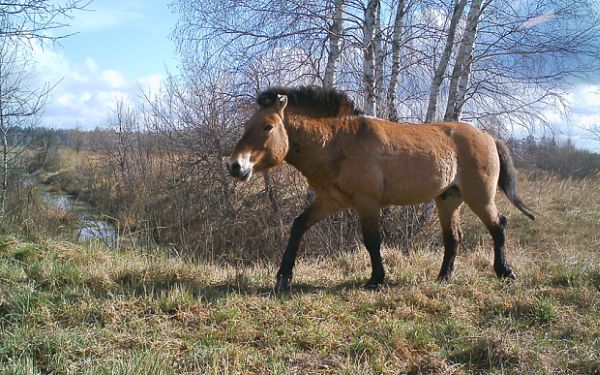 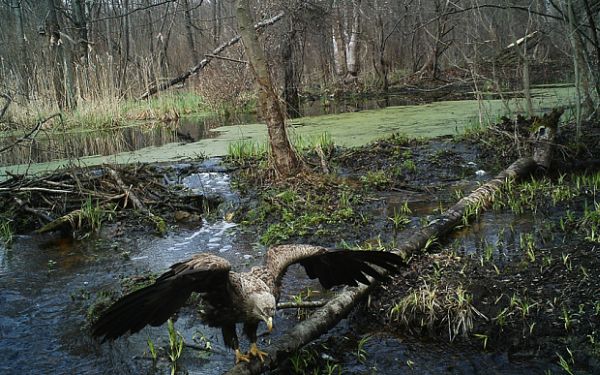 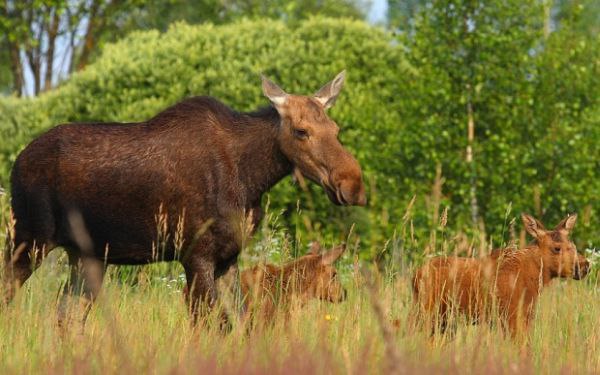 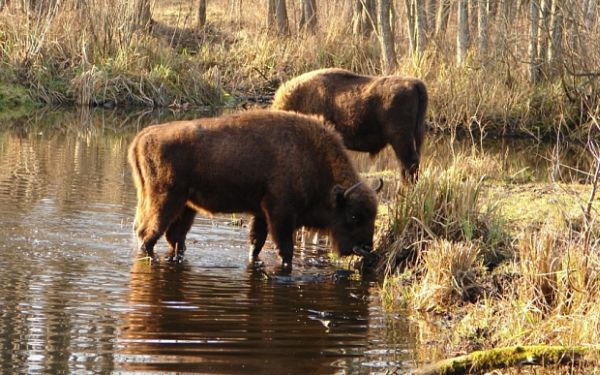 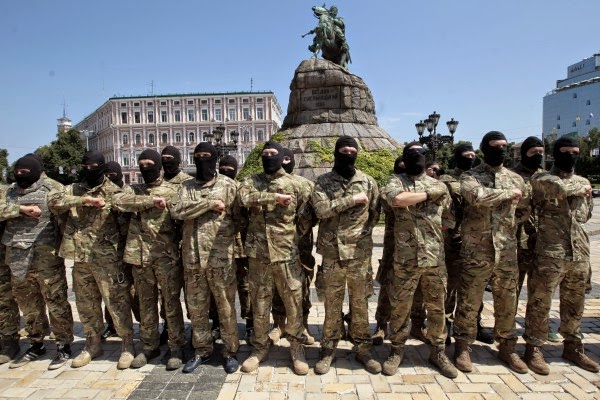 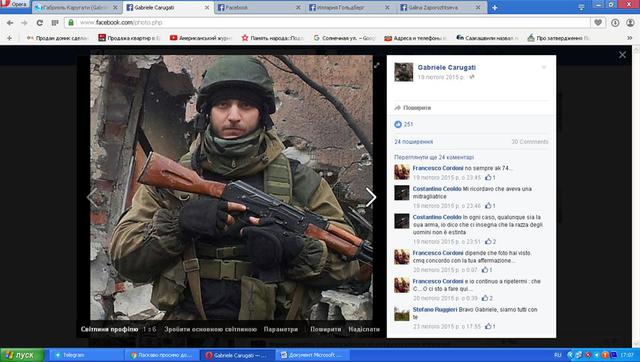 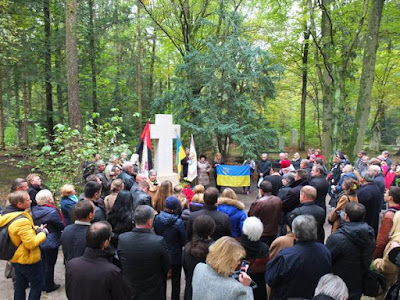